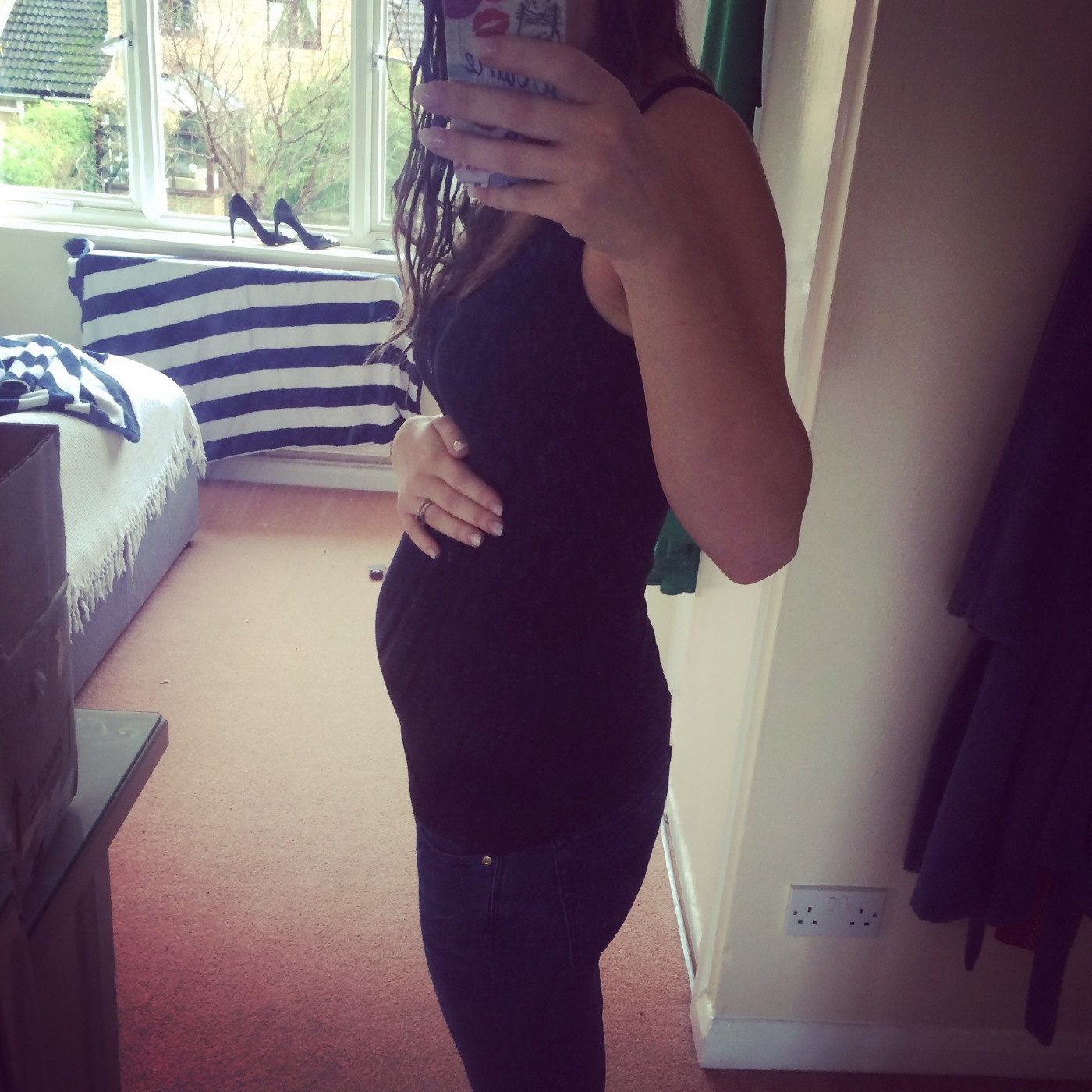 Tonight, for the first time in just over two weeks Sebastien asked for boob. Most certainly prompted by a visit from a dear friend who is breastfeeding her almost toddler. It was excruciating. He tried to latch on both breasts, and it felt like he was biting me. It took all my strength not to scream at the awful burning sensation as my poor toddler desperately tried to suckle.
It’s strange. I never expected after just 17 months to be writing about the end of our breastfeeding journey. Just 3 months ago, I was blogging about extended breastfeeding and how I hoped that our journey would continue until Sebastien was at least 2 years of age, as recommended by the WHO (World Health Organisation)

Alas, It would seem that our journey has come to a close. I wasn’t expecting it. I feel bereft, and I can’t even tell you when his last real feed was. I don’t have it engrained in my memory I just know that sometime in the last two weeks, Sebastien fed from me for the very last time. I’m not sure he knew it was the end either, but just like that, other than the painful 10 second latch this evening, he’s not shown any interest in breastfeeding. I knew it was a possibility that pregnancy would encourage him to wean, and I must admit, There is a part of me that is very glad he chose to wean, rather than me developing a severe aversion and forcing severance before he was ready.

I still feel some guilt though, as I suppose you could say that pregnancy has forced weaning, and probably If I wasn’t pregnant he would still be feeding but honestly, more than anything it’s a relief. Despite the bereft feeling. I feel free. I know now that I can have a much needed night away with hubby, and not need to worry about pumping or engorgement or Sebastien not settling, because he will settle with anyone now.
He’s so fiercely independent all of a sudden. Not as much of a mamas boy, no longer seeking comfort in mama’s bosom. Happy to curl up on his own with a bottle and go to sleep.


I’m not entirely sure that I was ready for him to wean, but this is a baby lead household, so I’ll go with the flow, and hopefully start a new journey when his much awaited sibling arrives!

Ciao for now! I’m off to be sick again!