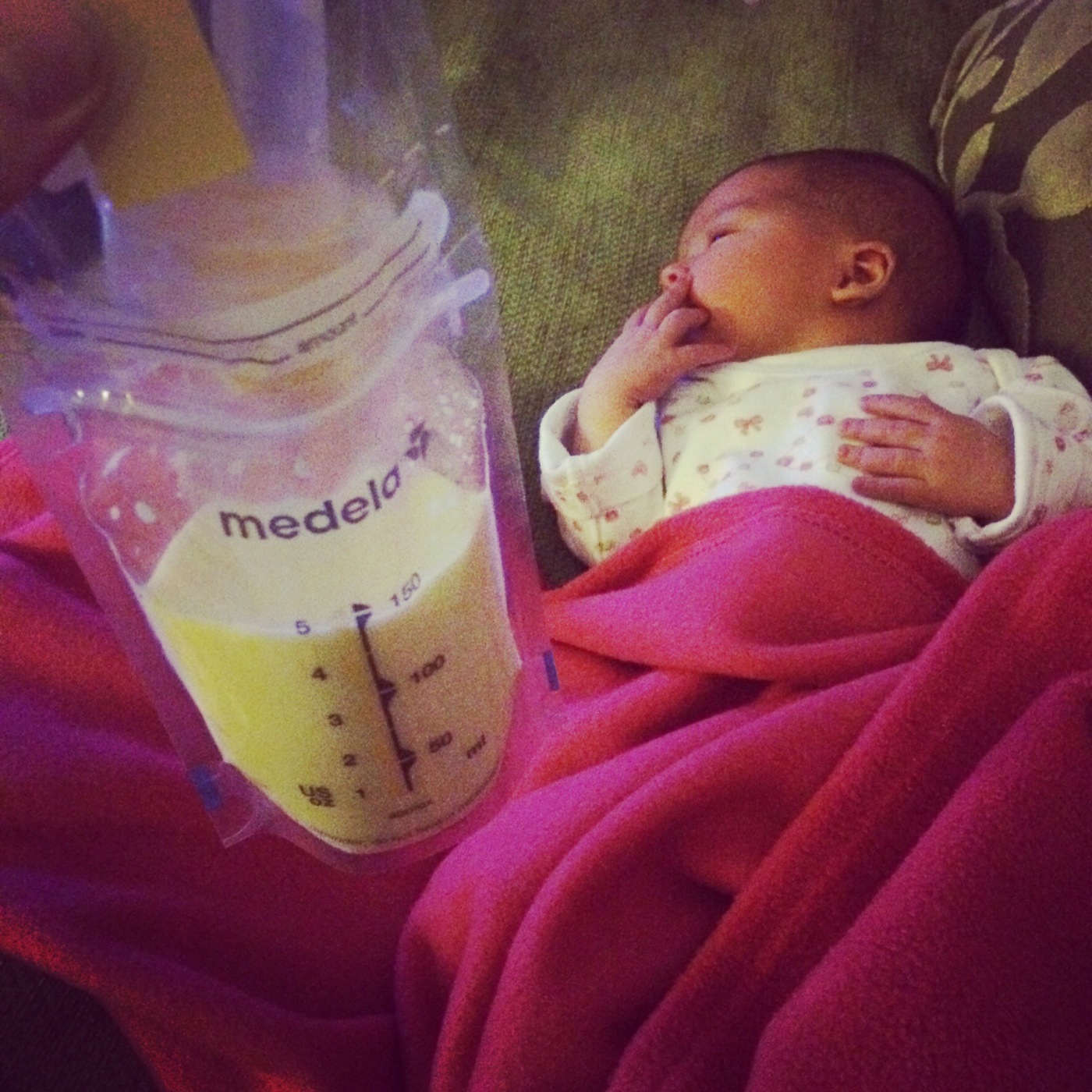 Day 3 of Vivienne being Earth side.

My daughter is 3 days old, I’m breastfeding her and she’s swallowing blood. She’s my second child and I just cannot do this anymore. I cannot do this.

Just like that. After 18.5 months of breastfeeding Sebastien, by day 3 with Vivienne I was so over breastfeeding. Hating myself. I’m failing at this. Why? WHY? There must be something wrong with Vivienne. The Dr’s must have missed a tongue tie, or a lip tie or something.
I had been so full of confidence before she was born. Boldly stating “no formula under any circumstances” on my 3 page Birth Plan

But, Already on her birth day, I could feel something wasn’t quite right with her latch. It wasn’t excruciating but it was uncomfortable. I ignored it. Chalked it up to tiredness. Carried on feeding with a poor latch. Let her sit there chewing on my nipple. Letting the blood blisters form. Only when Vivienne was swallowing blood on day 3, and my nipples were lipstic shaped at the end of a feed did I admit I needed help.

The Midwife arrived just a few hours after my call. Told me to feed Vivienne so she could see where/how/what was going on. Helped me adjust pillows and whatnot. Vivienne latched beautifully. Lips flanged, jaw quivering to encourage milk flow, and I sobbed. I sobbed through the excruciating pain for all of 30 seconds before the midwife was telling me to stop.

Relieved, I pulled Vivienne off. Between sobs. I swore. A lot.

The midwife saved me that day. Saved my sanity. Most importantly she saved a breastfeeding relationship that was teetering on the edge. She told me to pump on the side that was bleeding. To give my wounds time to heal. Reminded me how to latch a newborn (which, FYI, is completely different to how you latch a toddler, and the reason I got it so wrong in those first few hours) she reassured me. Encouraged me. Hugged me and told me it was ok. She lied to me too. A teeny white Lie. A lie that right there, needed to be told! When I said Vivienne was Jaundiced, she told me not to be silly, that she wasn’t yellow. That I needed to stop worrying, then quietly wrote in my notes “physiological jaundice” (I smiled when I saw that. She knew I would read my notes!)

I pumped on my right side for 6 days I didn’t use the milk to bottle feed though. I stored it in the freezer. In that time Vivienne fed from my left side which was “bearable” despite also being blistered, (mercifully though less sensitive, probably because I used to have that side pierced) I slathered both boobs in Lanolin cream, I religiously changed my Multimam compresses (little packets of miracle cream! Ironically, I discovered multimam last year after featuring on their breastfeeding selfie #Brelfie wall )
Just like that. After a week of pumping and tears and packet upon packet of pain relieving nipple cream, we had our first pain free feed.
Of course we have been dealing with a massive oversupply since I started pumping and I have anti gravity boobs, Vivienne however is loving all the extra milk and has piled on 1.2lb’s in just 7 days.

I will never forget how my arrogance nearly caused my downfall. It nearly ruined my relationship with my daughter. It caused me pain and anger. It led me to believe there was something “wrong” with my healthy infant.

More importantly, it made me realise just how tough breastfeeding can really be. For this lesson, I am thankful. Before Vivienne I never truly understood just how horrible breastfeeding can be. I never understood why people would “give up”
But now I do. I get it. Without a shadow of a doubt if my midwife hadn’t come round that day, I would no longer be a breastfeeding Mama.

But I also know that not every mama has the support from health professionals like I had, and that is a bitter pill to swallow.
I hope one day that all mothers will have access to immediate support with breastfeeding. I’ve learnt the hard way. It truly is invaluable. 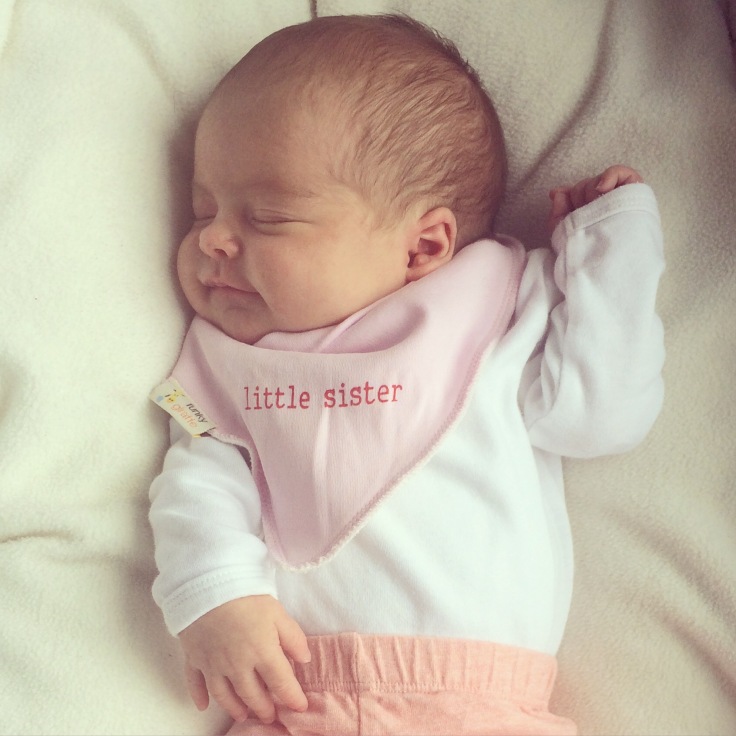 ETA: despite the rocky start and a severe Nursing aversion Vivienne is now 10 months old and still breastfed.

Edit again: Vivienne is almost 3. She’s still breastfeeding. Her latch is still scratchy. And we still struggle with aversion. At 17 weeks she was found to have a tongue tie- but it wasn’t divided as we were just about managing to latch pain free. In hindsight I should have paid privately to have it snipped.

I have linked this post up with #Wineandboobs linky.

12 thoughts on “Pride Before a Fall”